Santa and Mrs. Claus Dancing in the snow

Tricia Wood posted this on fb. Looks like a Christmas card, yet appears that Santa and Mrs. Clause are enjoying a very lively Waltz. Merry Christmas!

The Tennessee Waltz is a very popular country song composed by Redd Stewart and Pee Wee King in 1946 and released in 1948. A couple of years later, the song became immensely popular all over the world and became a best-seller, and its popularity made it one of Tennessee’s official songs in the year 1965. 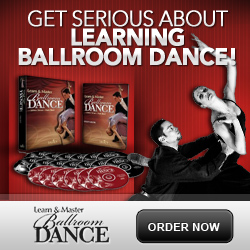